Wright Sign Service Ltd was founded in 1980 when John and Sue Wright began a sign making business in their own home.

After business grew, they relocated to Greenside in Pudsey in 1984.

During this time, Wright Signs became known as a reliable, friendly signage company, enjoying an excellent reputation among the community and further afield.

In 2013, John retired and handed the reins over to daughter Claire.

With over 40 years’ successful trading as a quality signage company, Claire is now looking to build on these foundations and keep the name of Wright Signs as a quality sign maker for the next 40 years. 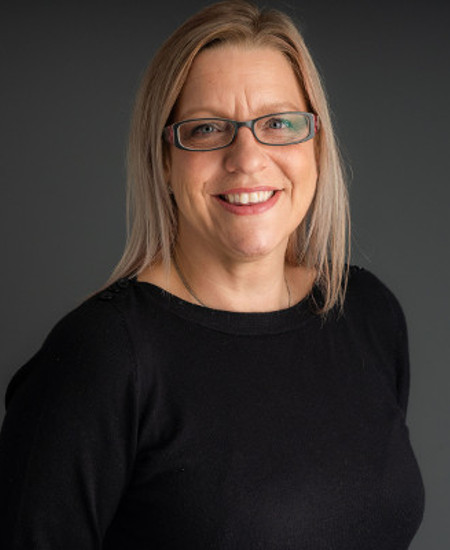 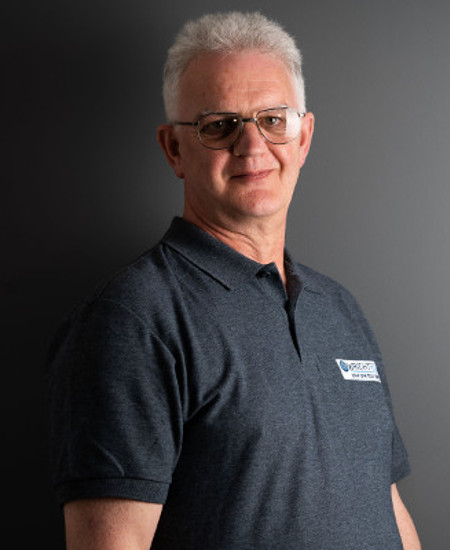 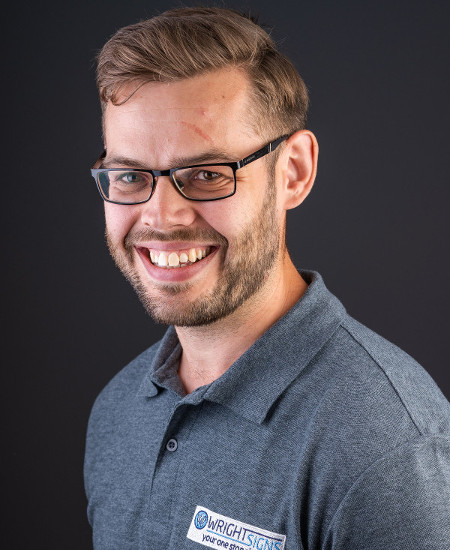 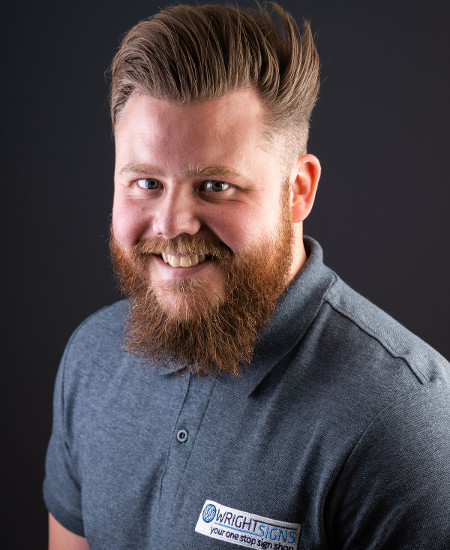 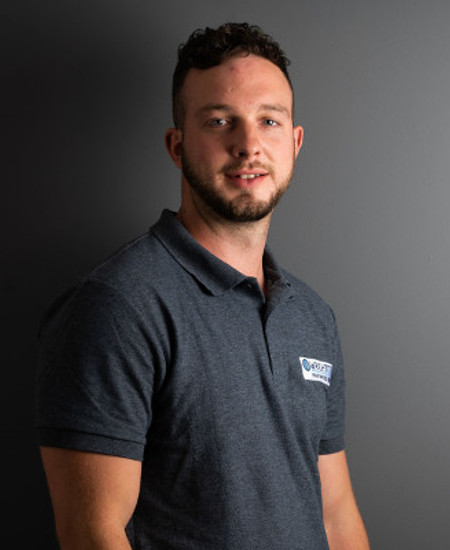 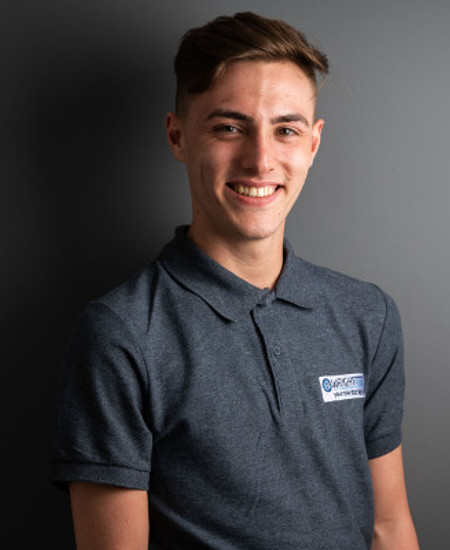